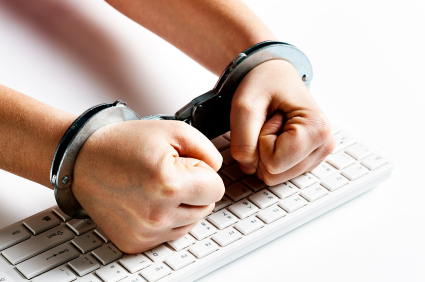 This gang were tracked after several days of Dubai police’s smart investigation. This effort to catch the hackers is really appreciated by the rest of the world. The Police chief told the media about this cyber crime group:-

The personnel of the department had arrested a multi-national gang of Asians and Africans who allegedly recruit hackers to work for them against payment of cash,”

This gang used to transfer companies money into their own accounts. All the money was seized successfully by Dubai Police. Commander in chief further reported:

The department had managed to seize cheques worth nearly Dh6 billion used to defraud others, and resulted in transferring of US$2 million to the bank account of a company that belong(ed) to the suspects,” Al Mazeina said.

The major gang suspects were

All money was received by K.S. 7% of Total money was gained by 7%. Whereas S.K had 3% share and his role was to provide the new bank account details in which money was being transferred by Hackers.

Dubai Police arrested gang and through S.K they came to know about D.S who belonged to Africa region. This cyber crime gang was involved in Fraud activities of Dh 4.6 Million. So Dubai Police did a fabulous job by arresting this gang.

More from my site 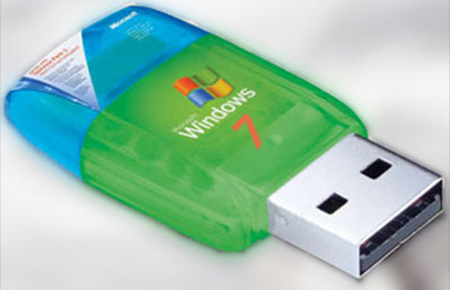